(OTTAWA) – The National Capital Amateur Football Association (NCAFA) is excited to announce changes to their non-contact programs offered throughout the National Capital region. Building on the great success of its girls touch football program, NCAFA will be transitioning to now offer flag football to both Girls and Boys (ages 8 - 21). 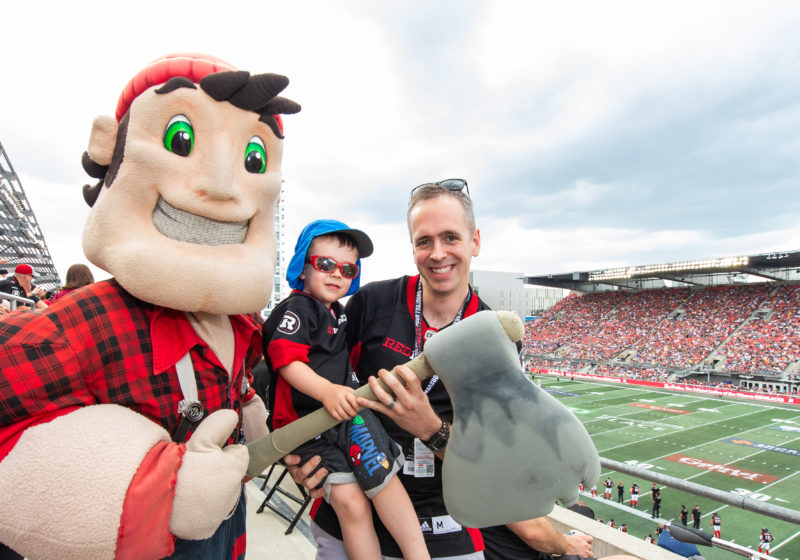 OSEG and the Ottawa RedBlacks are major supporters of the NCAFA and amateur football in the Ottawa-Gatineau region. In partnership with the OSEG Foundation and game day 50-50 programs, NCAFA Has been able to make football affordable to over 2,500 participants . This extends to both contact and non-contact programs as well. 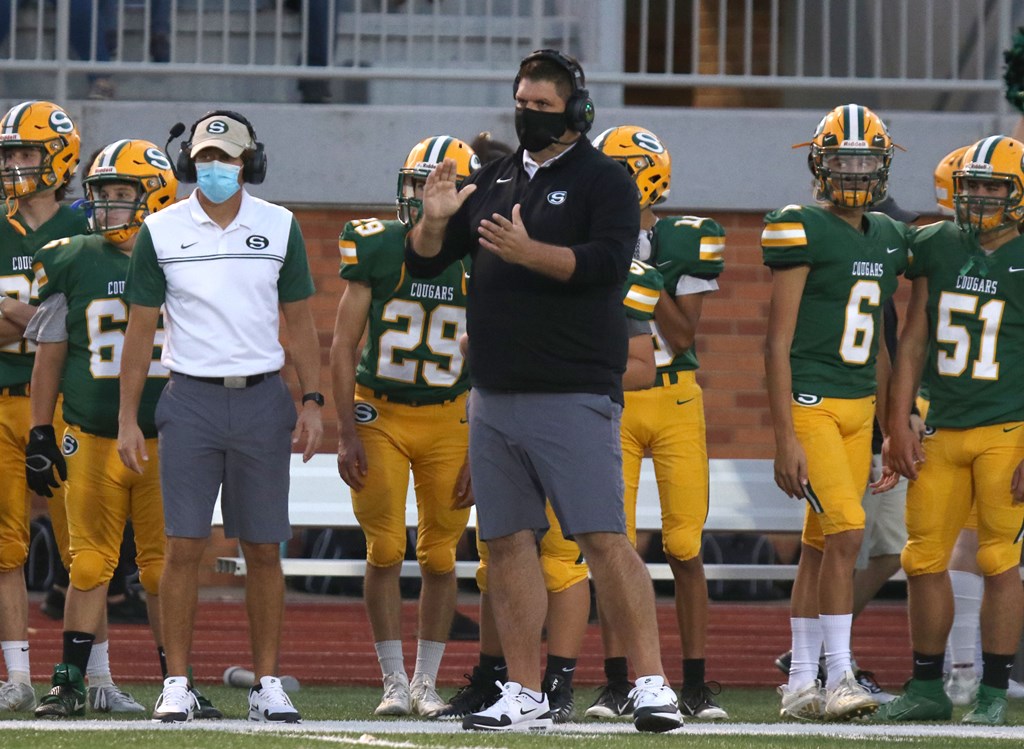 Football Canada and provincial football organizations offer development clinics for girls and women to learn to play or to further skills. As an active for life sport, clinics engage participants to have fun while improving physical, mental awareness to allow for long term play in …

The ONTFL is Ottawas premiere touch football league and has been in operation for over 50 years. 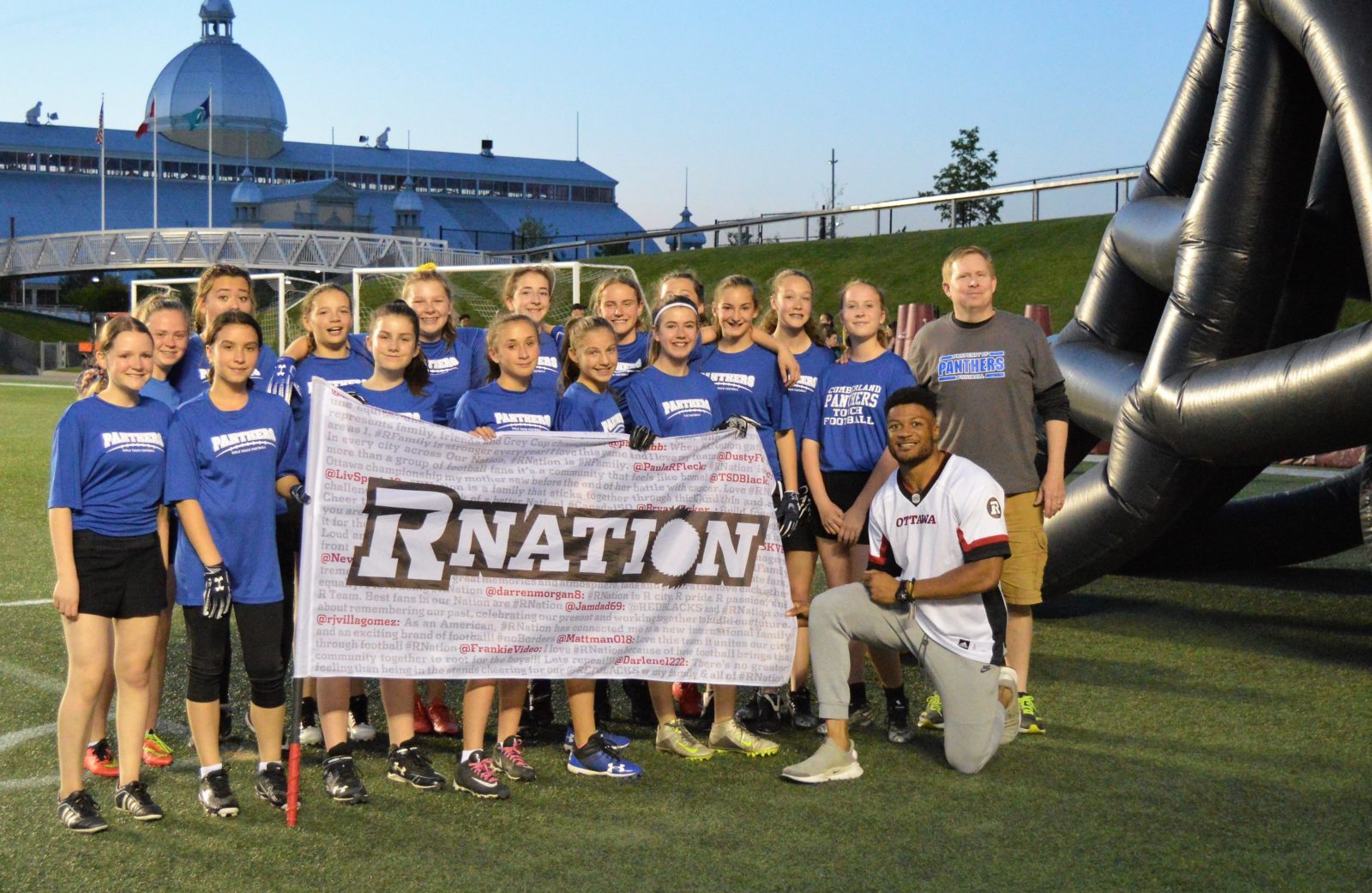 2020 Girls Touch Football and Referee Training Camp. Beckwith Recreation Complex (indoor turf field) We are offering an all inclusive camp for all age groups. Mosquito , Peewee, Bantam, Midget. From the beginner to the experience covering: Introduction to girls …

Since 1968, we have been helping kids, boys and girls, aged 6 to 18 live the competitive football experience in Ottawa. Every year we field five levels of football: Tyke, Mosquito, Peewee, Bantam and Midget. We belong to the National Capital Amateur Football Association (NCAFA).

Search Results Search results for the keywords "Touch football - Game play", in the program type "Recreation", in the season "Fall 2020" and in the age group "All".

The Girls Touch football program is for girls at the Mosquito (ages 10-12) Peewee (ages 13-14), Bantam (ages 15 - 16) and Midget (ages 17 - 21) level. The regular season starts after May long weekend and runs until end of June with a fast-paced schedule of 8 games in 4 weeks, followed by playoffs.